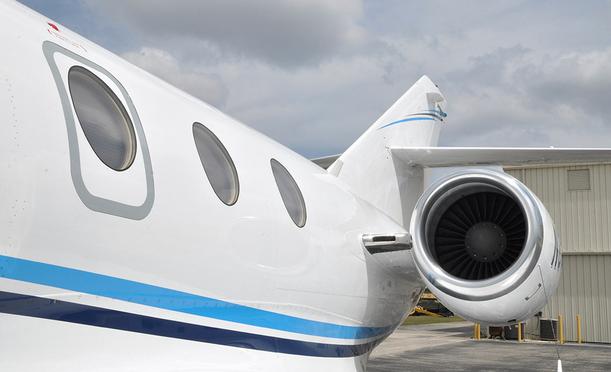 ​​​Judith Reif, Contract Flight Attendant and President of JR Flight Services, LLC. began her aviation career in 1999 where she worked as a Part 91/135 scheduler for a Lear 60 operation in Boca Raton, FL.  In 2001, she became a corporate aviation flight attendant working for Fortune 500 companies, private owners and an aircraft manufacturer.   While working for the aircraft manufacturer, she gained extensive knowledge of the aircraft assisting sales teams with product promotion at static displays, on demonstration flights along with delivery support.